Taylor Swift went from country princess to pop culture queen in about six short years. As of last week, Swift released her fifth studio album titled 1989, as a tribute to her birth year. Many know Swift as a “serial dater”, the girl who got interrupted by Kanye, a musical staple, and a fashion icon. For many girls, feelings towards Taylor may be mixed, mostly due to the fact that she has probably been linked to everyone’s biggest celeb crushes! I mean seriously, Taylor Lautner, Joe Jonas, Harry Styles, Jake Gyllenhaal the list continues. However, Taylor has come a long way from the days of being a love thirsty teenager. She has begun to make waves in the fashion community, since she has had many style (and hair) transformations over the years. Her music has even evolved so much so she has changed genres. And probably most importantly, she has become a huge advocate for feminism, being independent, and doing things for the sole purpose of happiness!

For a long time, Taylor advocated for being independent, but it wasn’t until recently that she really showed everyone what she is about. Swift’s friendship with Lena Dunham is what attributed to her transformation in a big way. Taylor has talked openly about being a feminist since then, and has also made it clear that she really doesn’t need a man to make her happy. She has her cats after all.

To mark this amazing transformation, lets reflect on Taylor over the years! I’m currently listening to Style, from her new album, which is my favorite of all the 80’s influenced tracks, as I write this post.

Starting from 2006 to present, we will watch her transformation from adorable country girl to killer fashion icon. 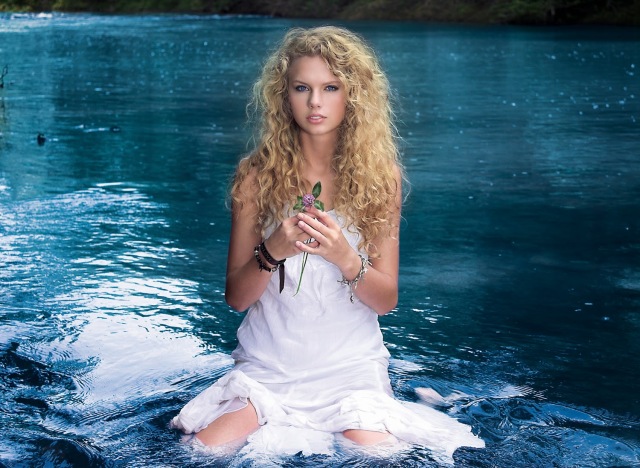 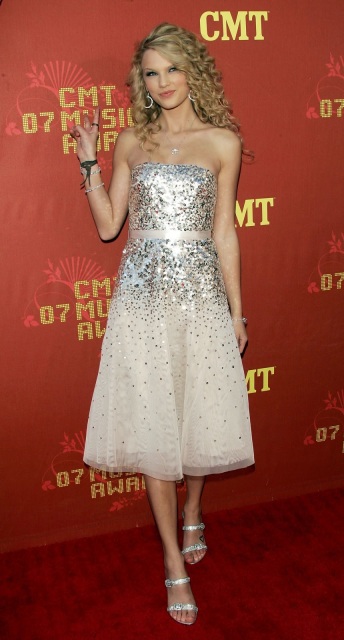 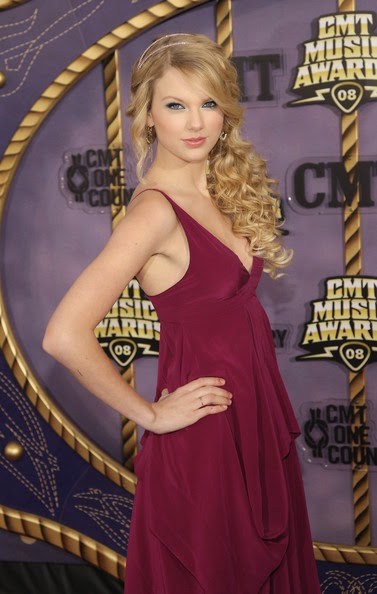 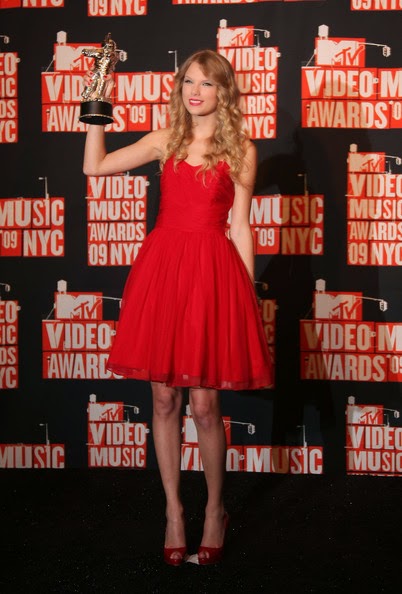 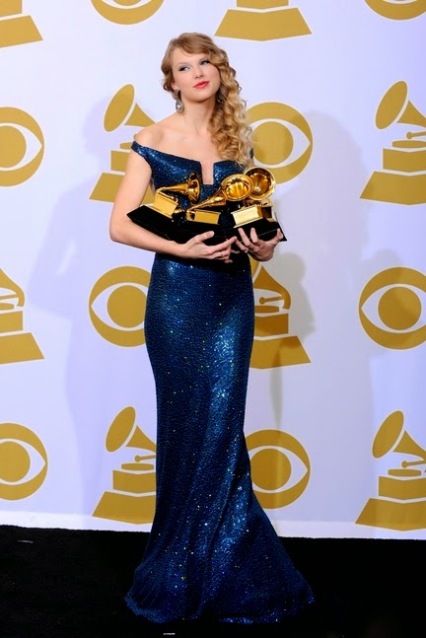 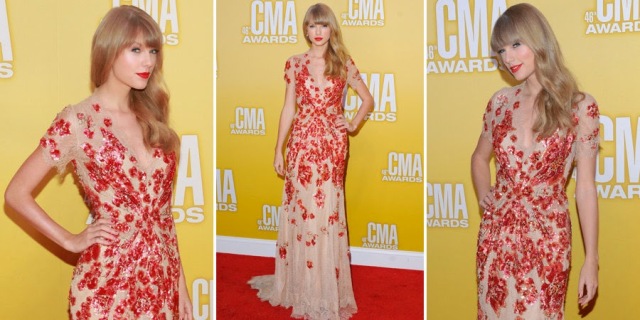 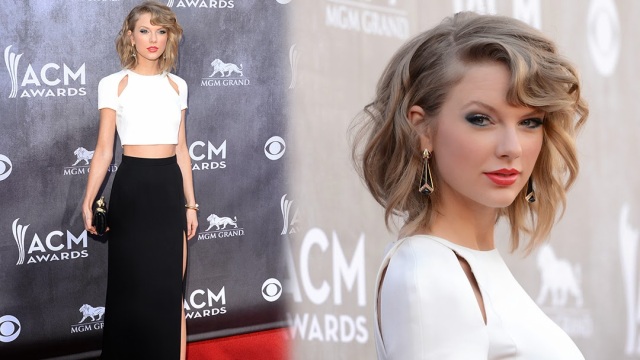 2014
For good measure, I thought I should add that it isn’t just her impeccable red carpet style that has evolved, her street style is on point as well! 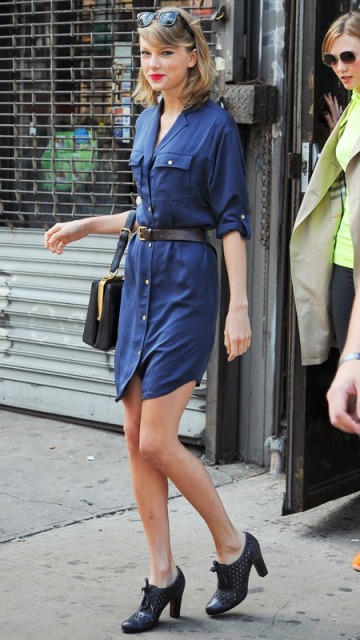 Whether you love Taylor, or love to hate her, she has become an amazing icon for the fashion world, and a wonderful woman.
x A